On June 17, Knovos in collaboration with its technology partner The Intellects, held its inaugural P.O.D Summit, a one-of-a-kind initiative to help industries gain power over data. Held at the Regenta RPJ Rajkot, the event was attended by many key players in the thriving local automotive industry, from IT directors to CEOs.

Knovos CEO Dharmesh Shingala delivered the event’s opening remarks via video conference, noting how the goal of the summit was to prepare those in attendance for “the coming days of data-driven industry.”

Jayesh Khamar, Knovos Director (South Asia Region), led the summit’s agenda, titled “Think Big, but Think Data Before,” during which he discussed the need of manufacturing industry leaders to adopt a data-first mindset to overcome future challenges. Pankaj Patel, Owner of Orbit Bearings, shared his own efforts for digitizing the business and the values he derived which was received well by everyone present at the summit.

Jayesh also presented several real-life scenarios related to information collaboration, illustrating how technology can help resolve issues and minimize friction. In addition, he introduced a three-step strategy that organizations can use to best embrace data and enhance communication. The Intellects Managing Director Mr. Dharmesh Jani also presented his company profile during the summit. 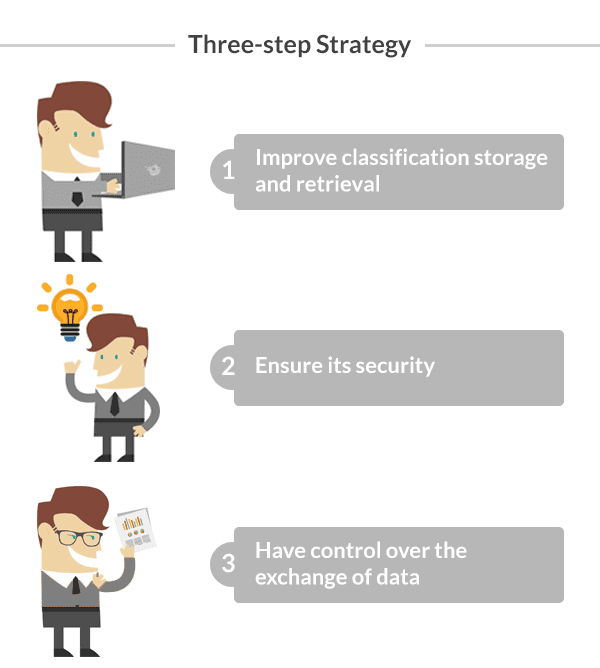 Following the presentations, Knovos Director Kirit Palsana joined Jayesh in leading a Q&A session, with issues raised ranging from the flexibility of technology to the role of training in changing the way people interact with data within an organization. They shared the classic case of technology adoption by Uttarakhand Government and how Knovos tackled the training and implementation part for CM Dashboard.

The summit concluded with a gala dinner, which provided attendees with opportunities to network with peers and Knovos leaders.

The P.O.D Summit helped further position Knovos as a thought leader in information management solutions and technology, and we are thankful to the wonderful city of Rajkot for hosting this event.

Knovos has dedicated its engineering resources to automate, integrate and innovate solutions for legal information management.